Today we are visiting Sieradz. An old, historic city located in the Łódź Voivodeship, which was already known in the 12th century as Sirad. At that time, it functioned as a castellan stronghold. Sieradz received city rights in 1247, which qualifies it as one of the oldest cities in Poland. Then it turned into a royal city of the Crown of the Kingdom of Poland. The Sieradz market square has retained its original medieval spatial layout, but the tenement houses surrounding it are not old – they were built at the turn of the 19th and 20th centuries. At the market square there is a building of the District Museum, which is also the oldest preserved tenement house in the city. The District Museum in Sieradz itself was established in 1937. In another corner of the city, at the foot of the Castle Hill, there is a small but atmospheric open-air museum, which is a branch of the District Museum in Sieradz. It was created in the 70s of the twentieth century. The Castle Hill itself is not high, dating back to around the 12th century, where once there was a castellan and later a duke’s stronghold in Sieradz. A brick rotunda was erected there in the 13th century. In the first half of the 14th century, the stronghold was destroyed by the Teutonic Knights, and in the 14th century, King Casimir the Great replaced it with a stone Royal Castle. The castle was destroyed and consumed by fires, but also rebuilt and expanded many times, unfortunately finally demolished at the end of the eighteenth century. Near the hill and the museum there is a forest through which the path leads. At its end, in a clearing surrounded by birch trees, there is an obelisk dedicated to the brave knights of Sieradz, distinguished in the battle of Grunwald. An interesting fact – on the market square there is a statue of ANTOINE, born in Sieradz, that is Antoni Cierplikowski, the king of hairdressers, an artist of international fame. Antoni is considered to be the creator of new trends in hairdressing. And the second curiosity 🙂 In his honor, the Open Hair Festival has been organized in Sieradz for many years – an event consisting in creating and presenting hairstyles in an open urban space 🙂 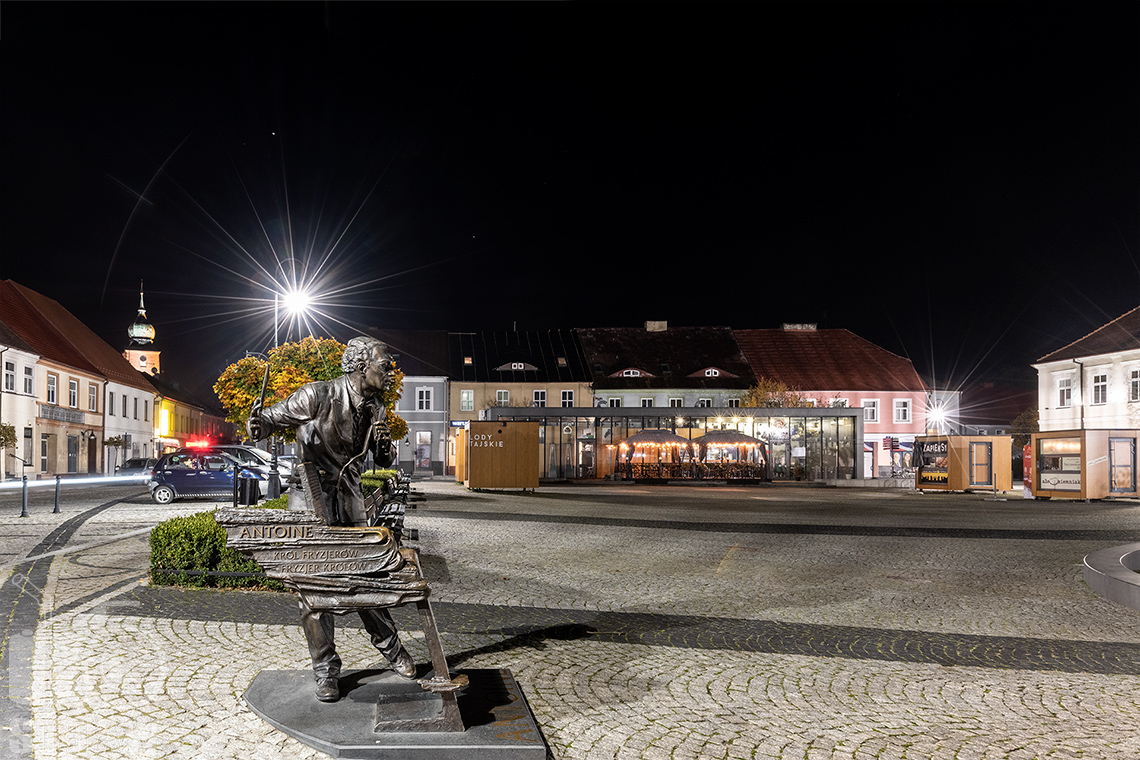 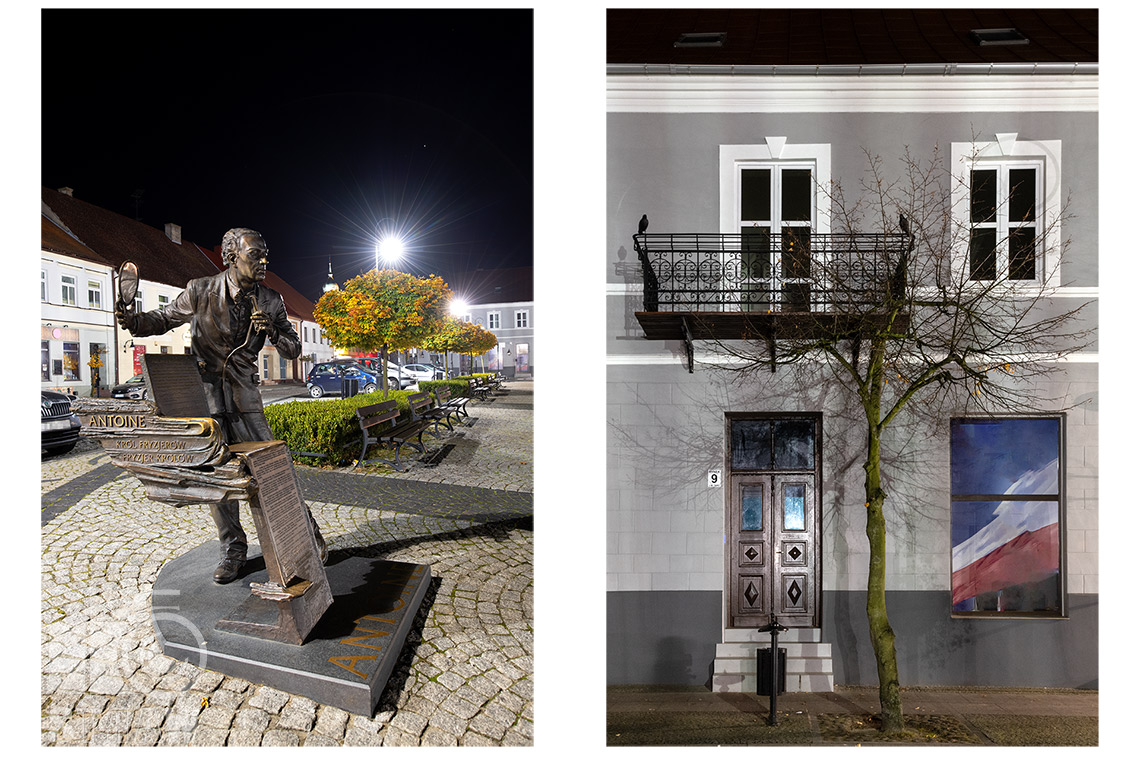 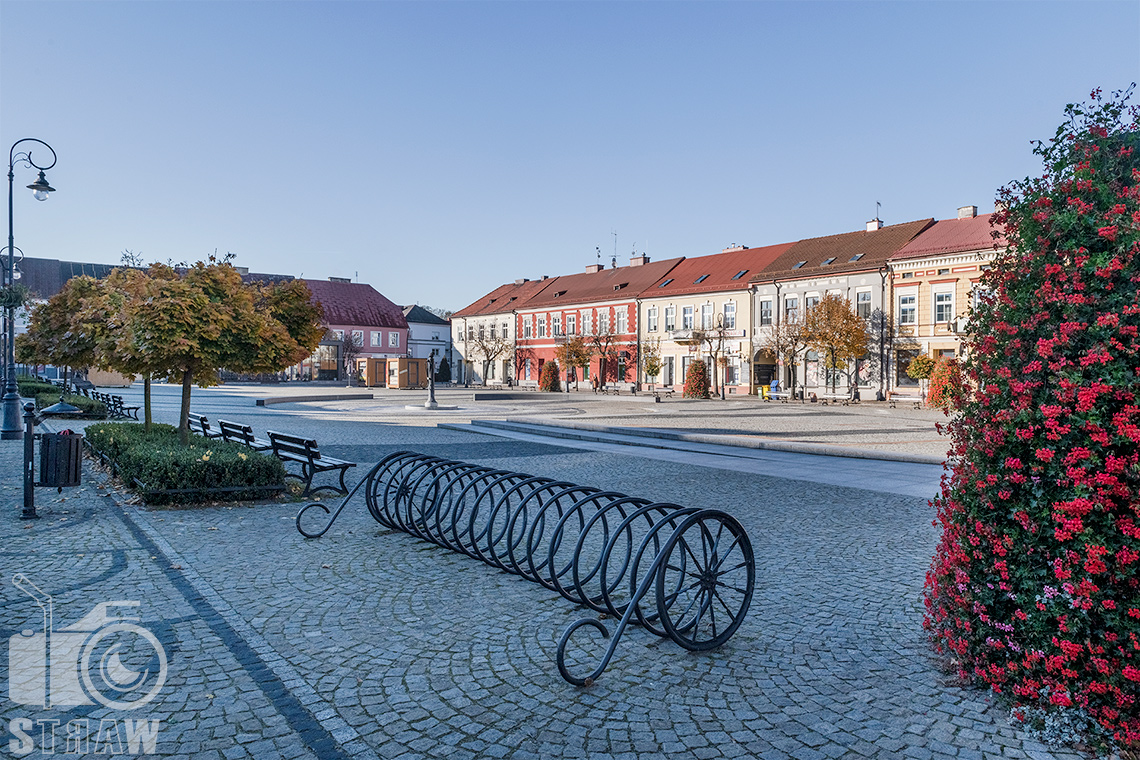 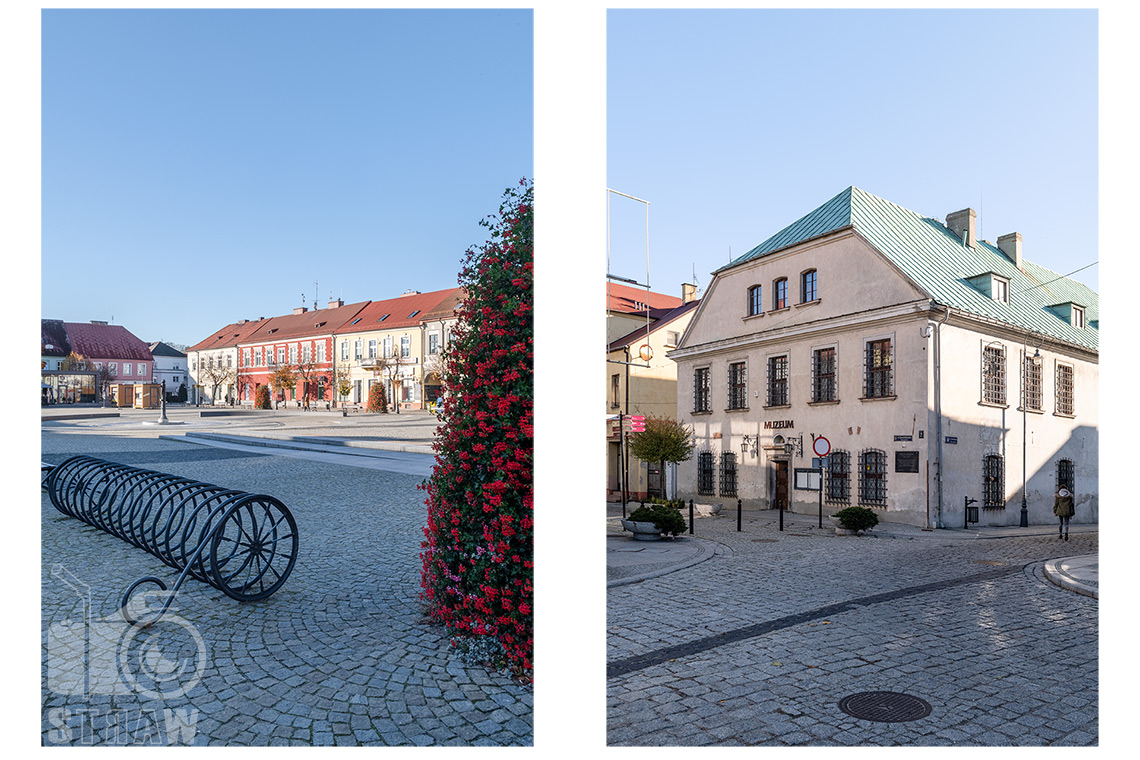 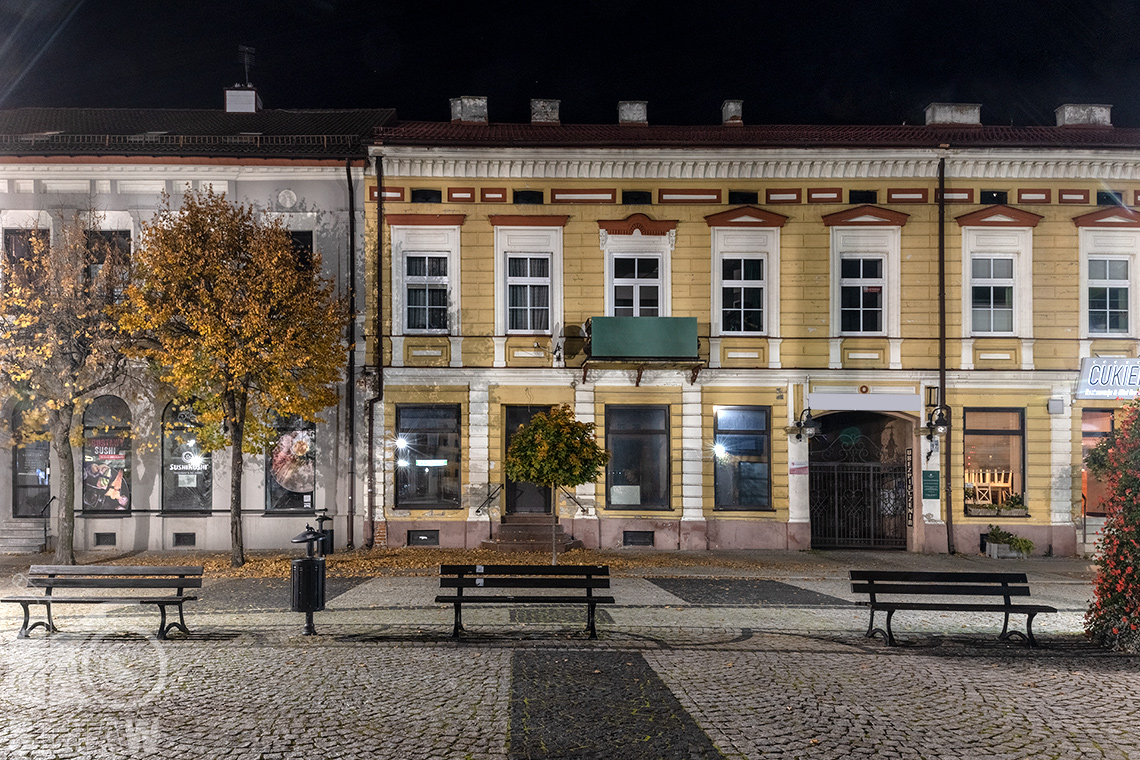 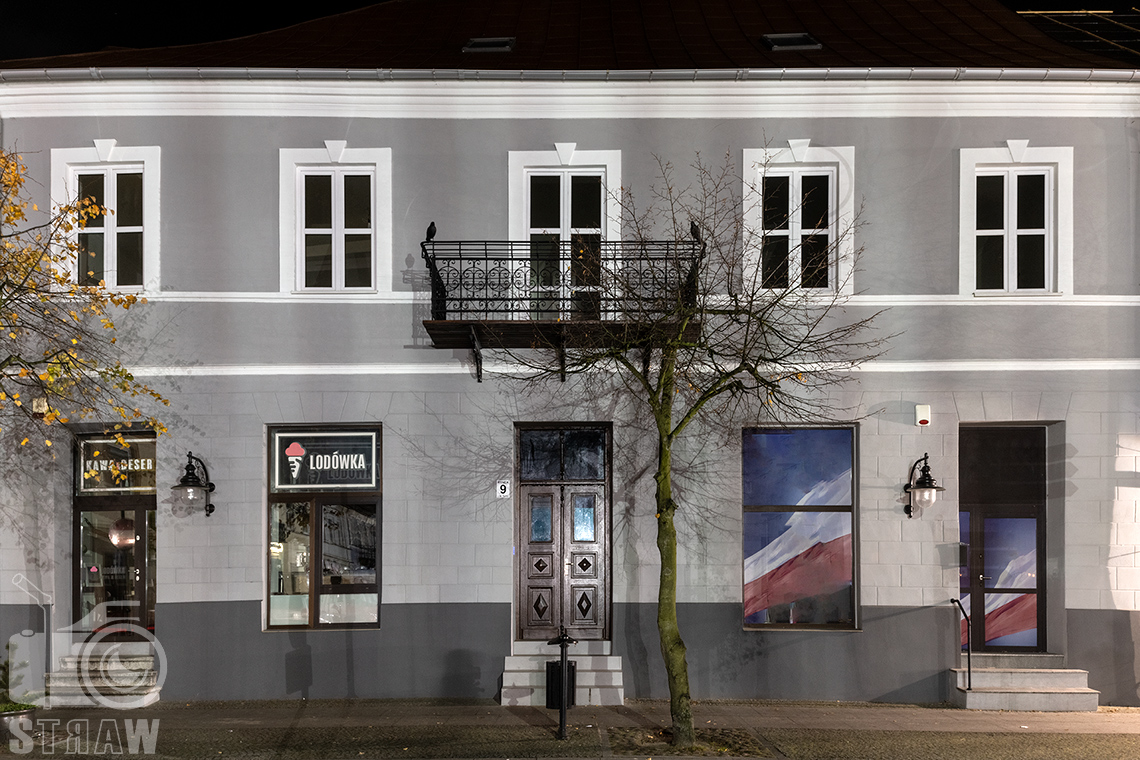 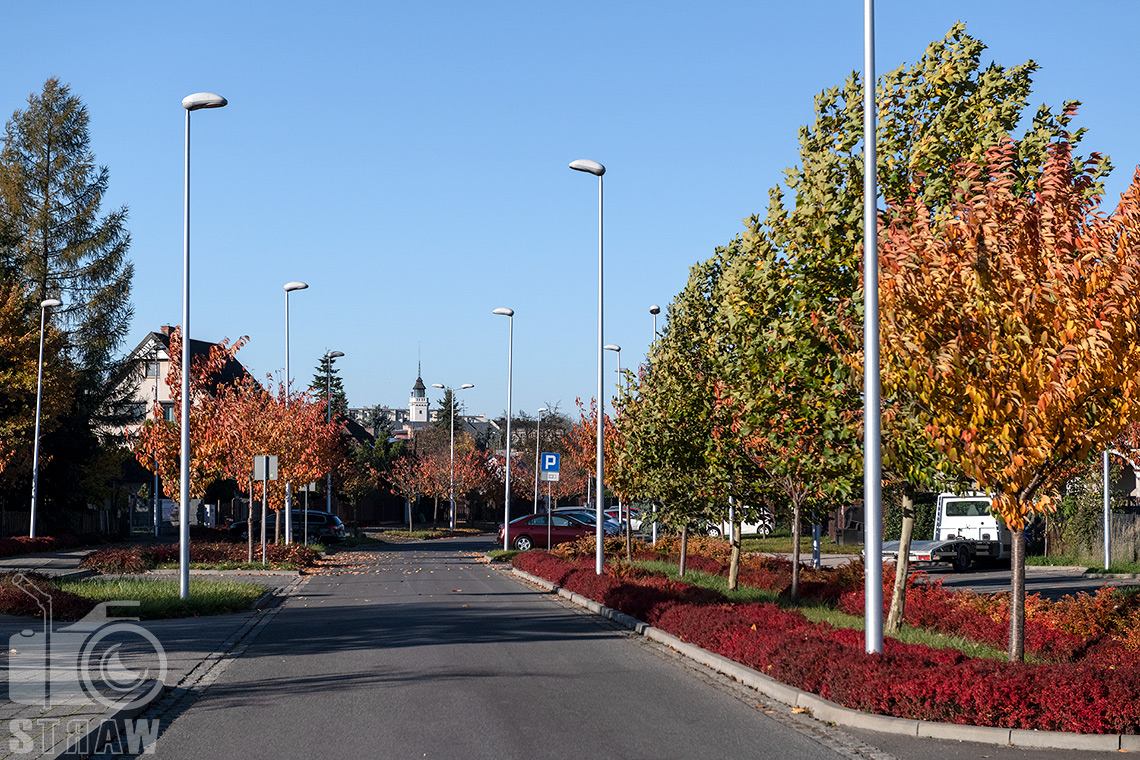 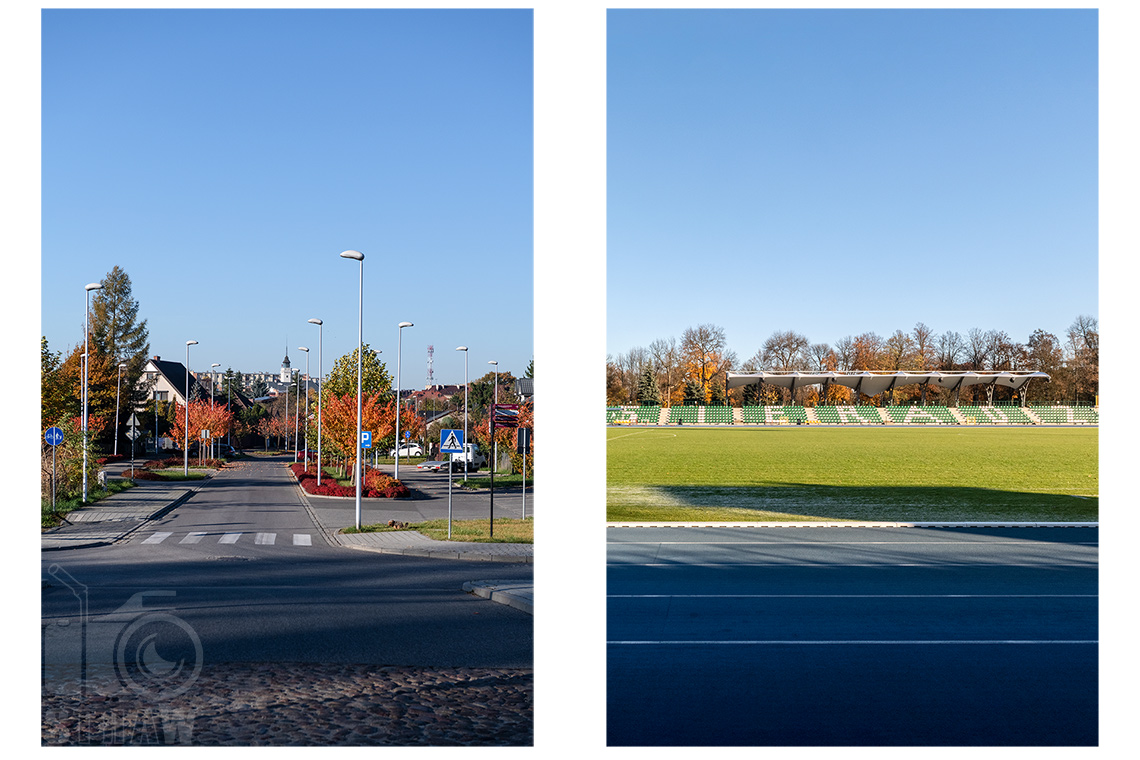 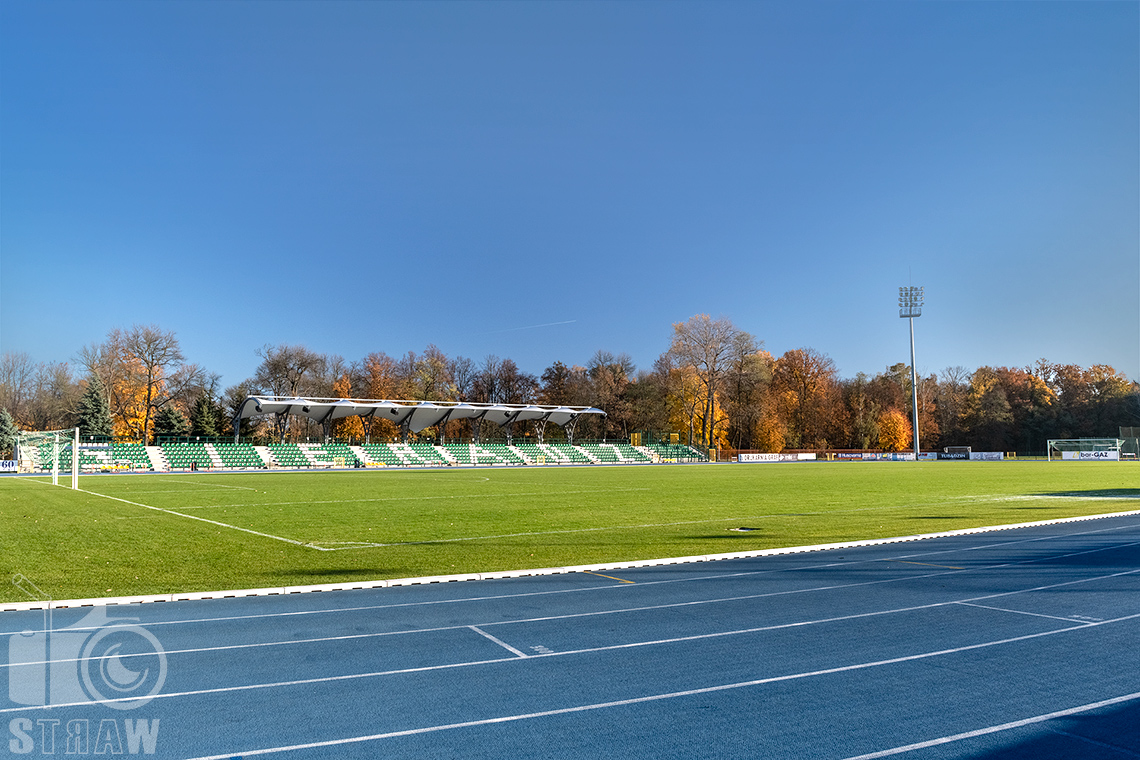 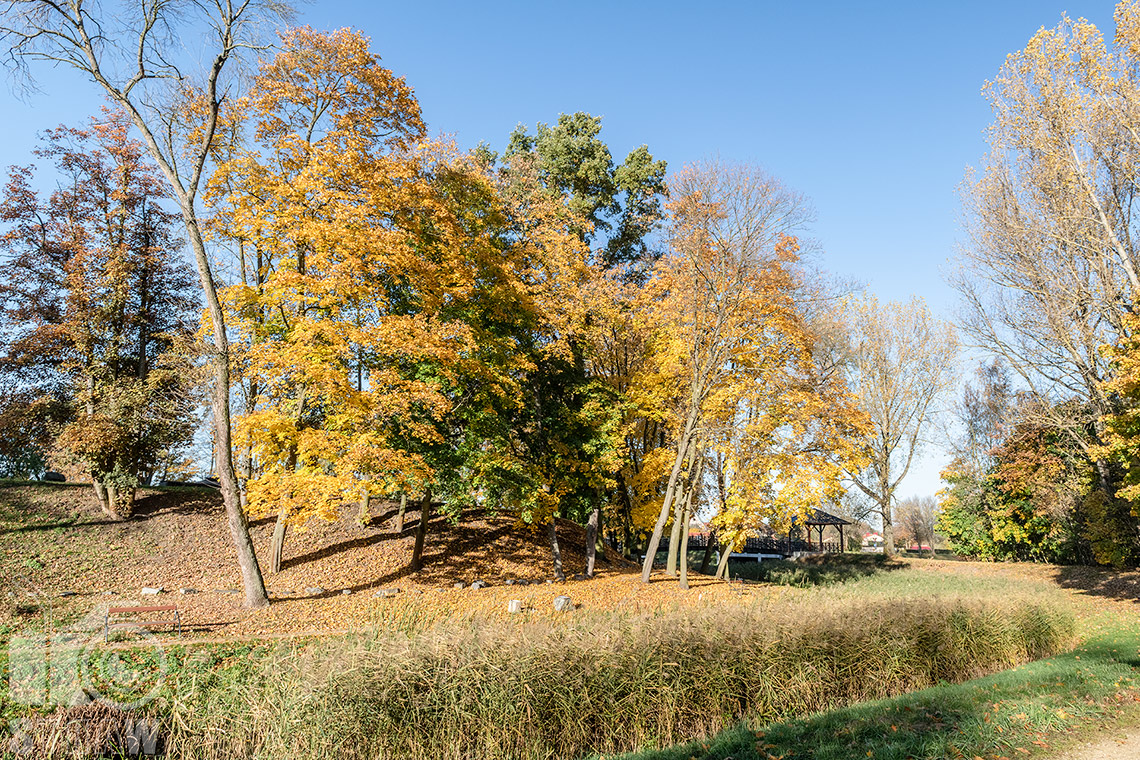 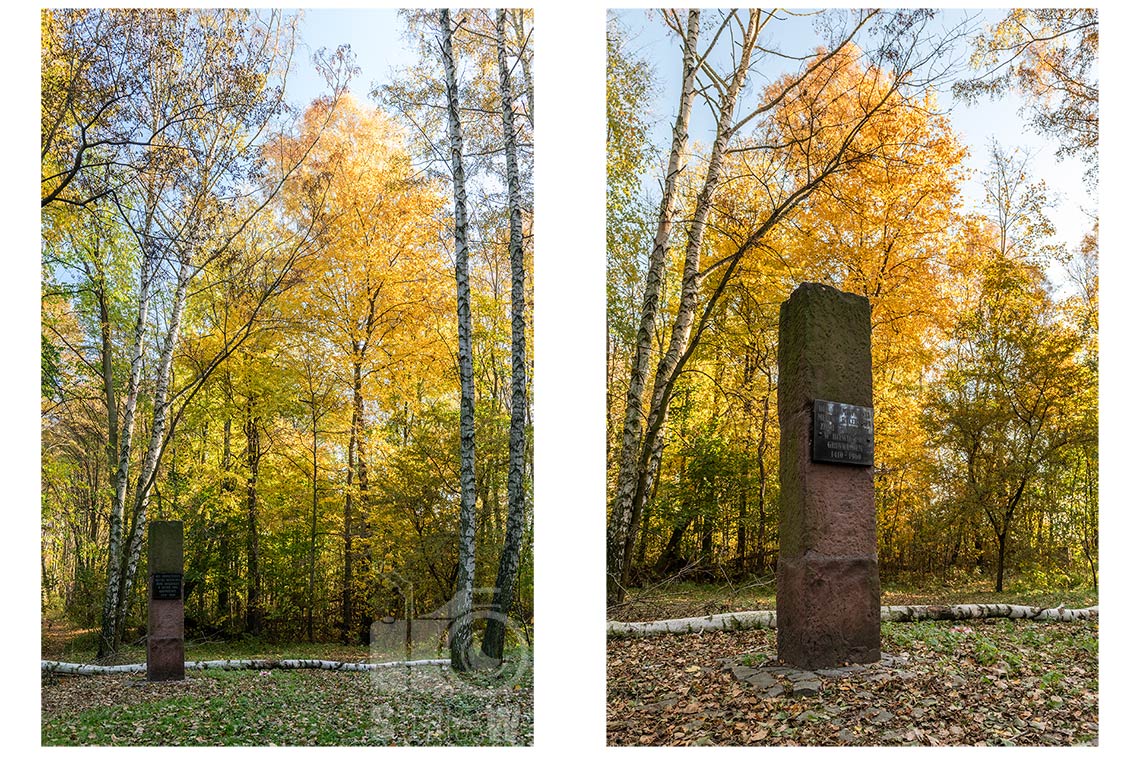 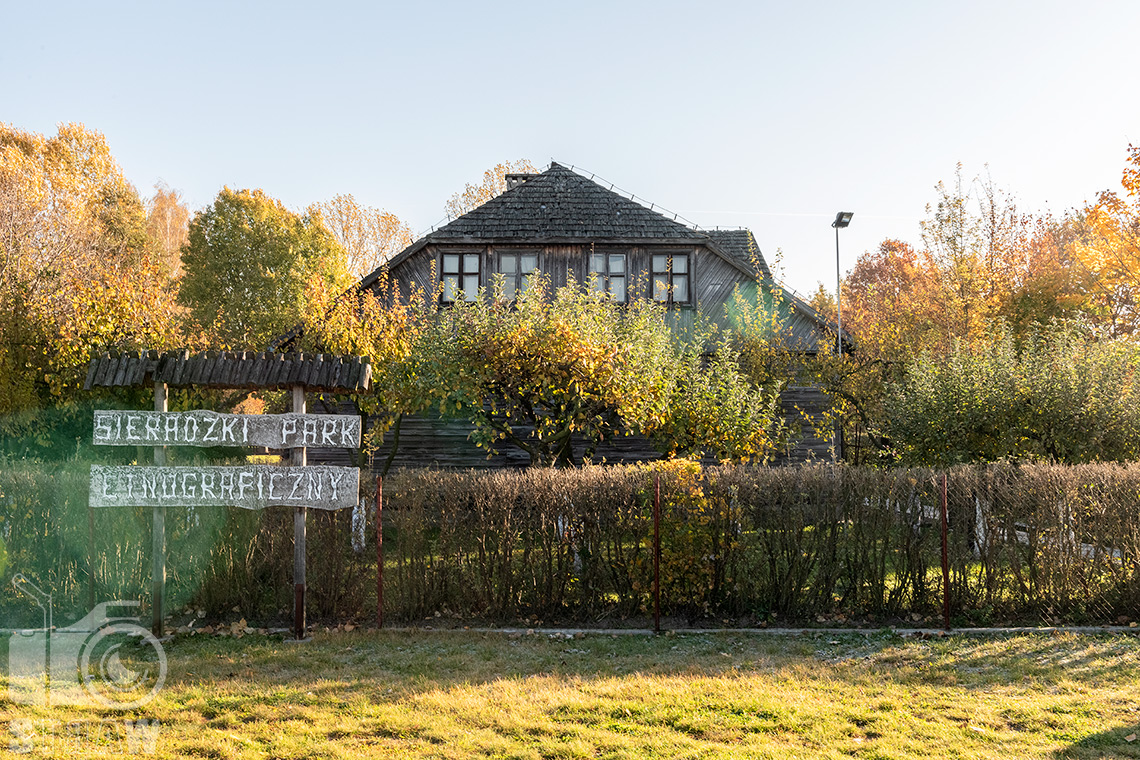 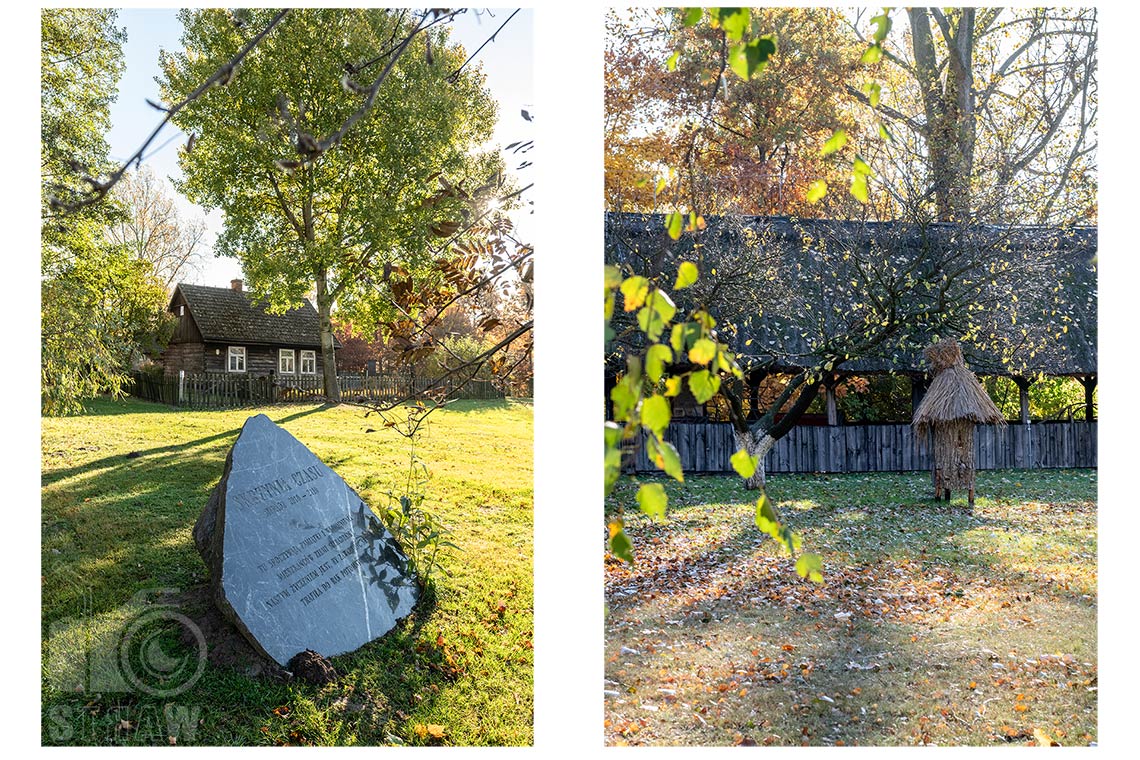 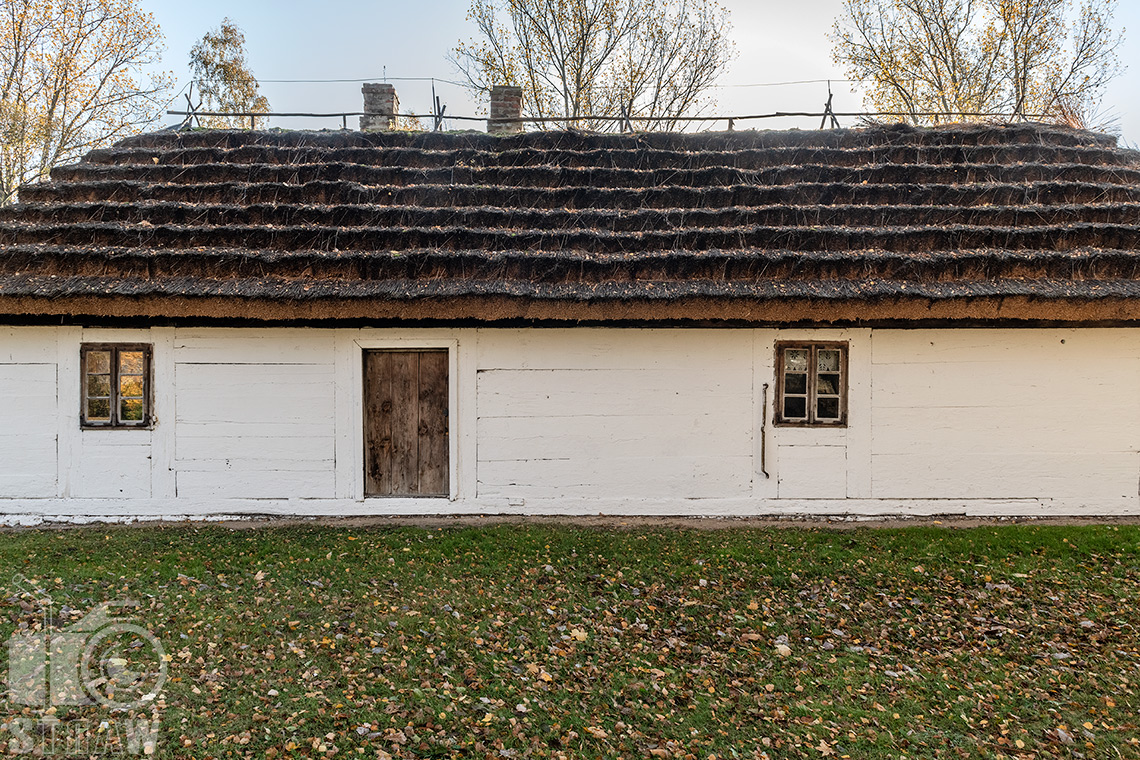 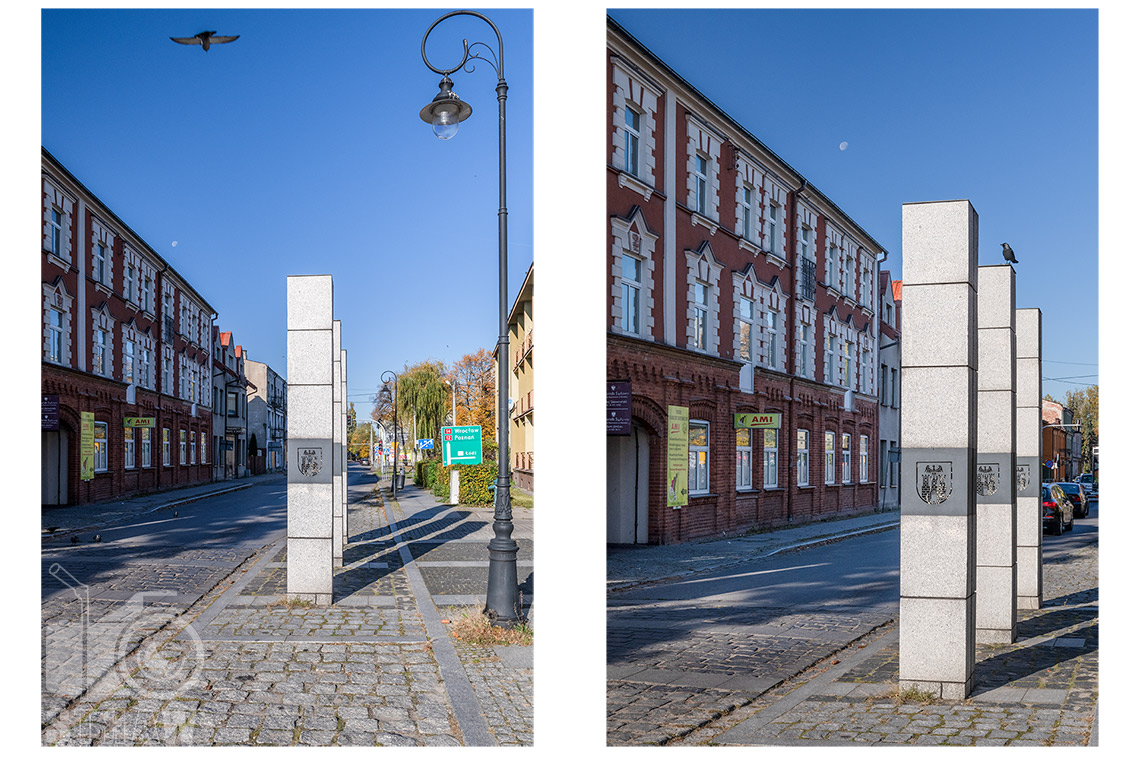 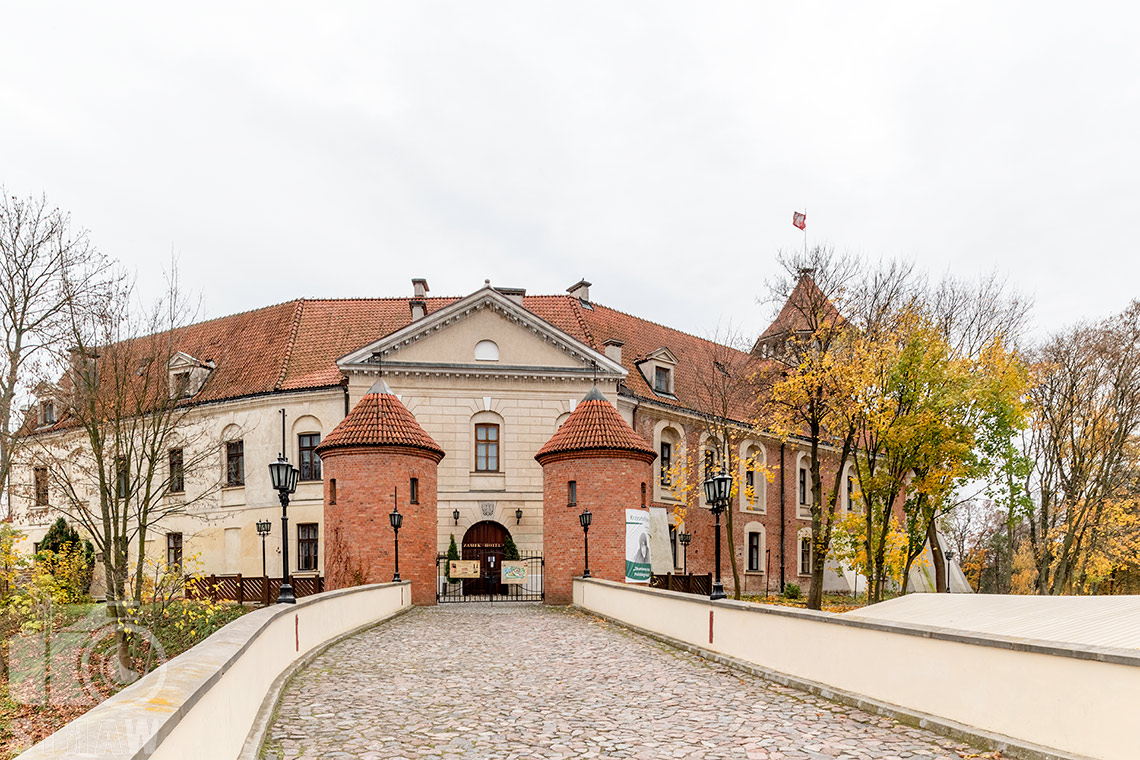 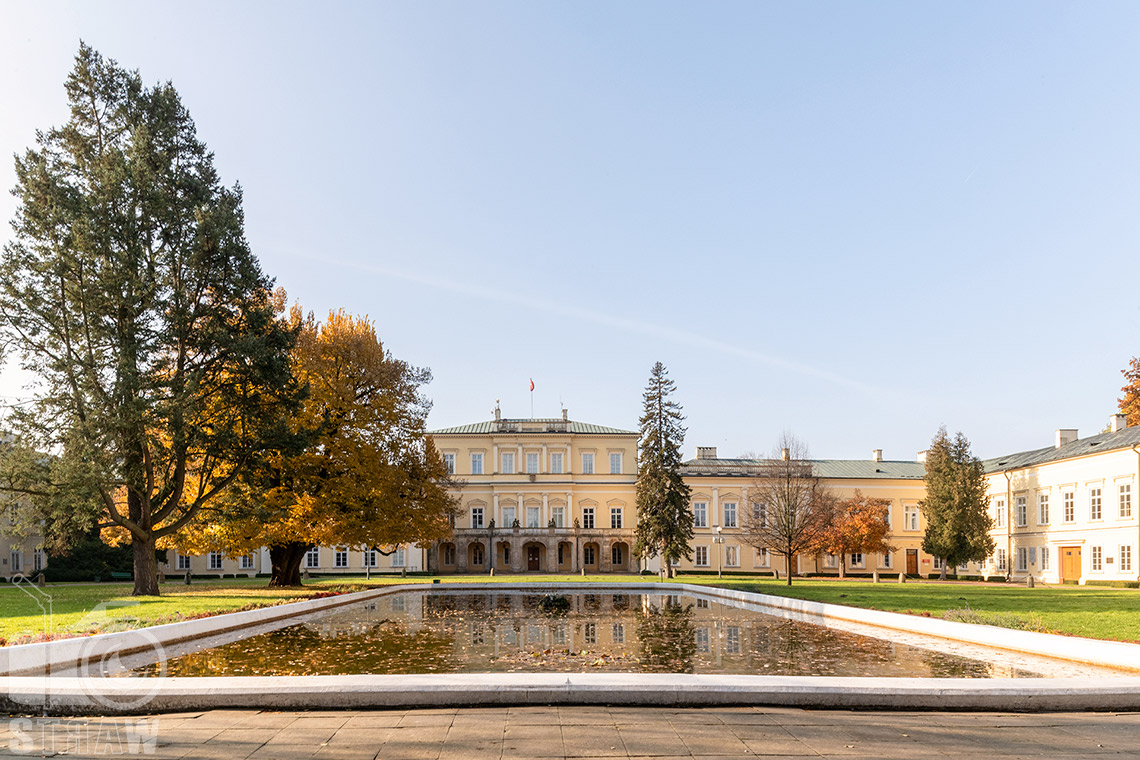 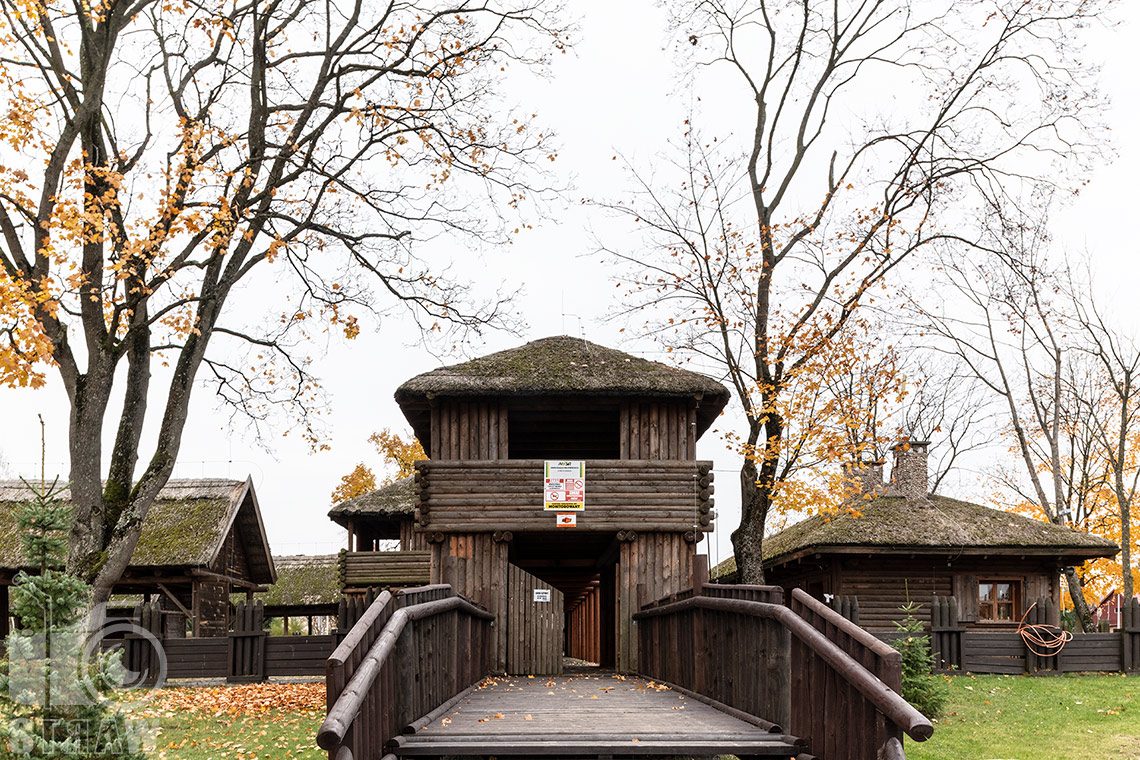 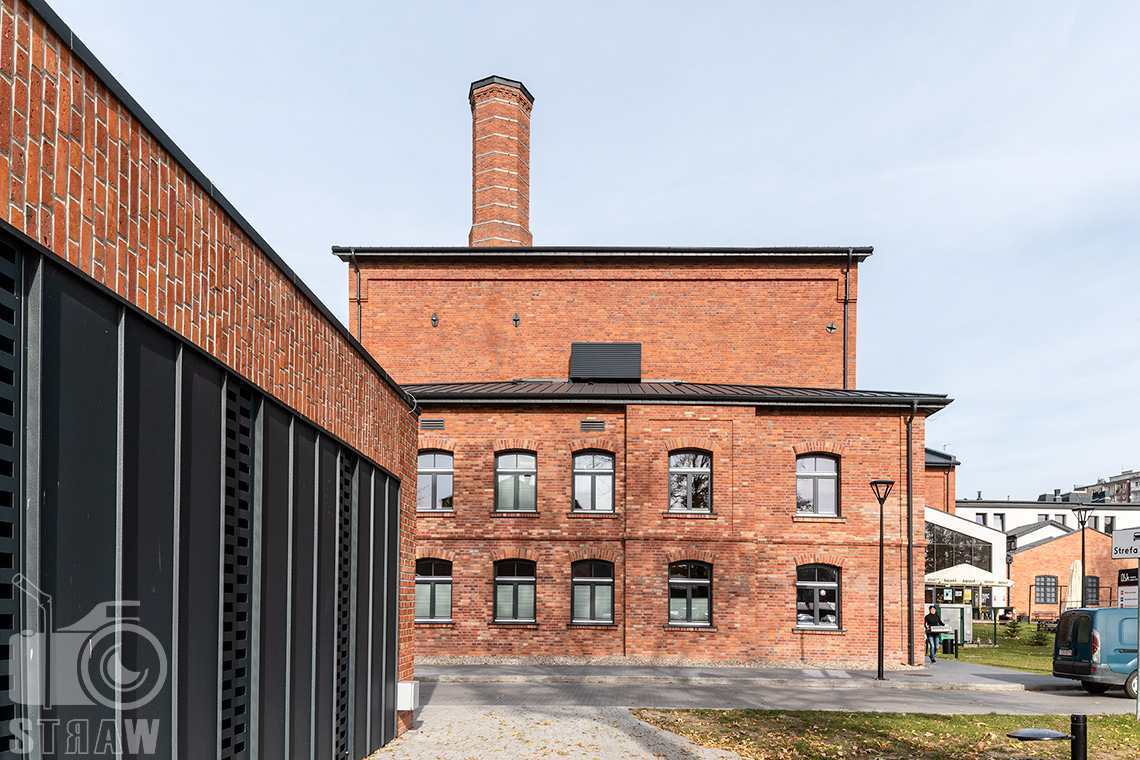